The Crafts Council of India has administered from 2018, the ‘Young Artisan Award’ sponsored by the Kaivalam Foundation, Chennai. This award recognises the quality of excellence in craftsmanship of young artisans who represent the face of India’s craft future. This award carries a Cash prize of Rs.10,000/-, a Medal, an Angavastram, Citation and a Certificate.

The recipient of the ‘Young Artisan Award’ 2019 is Shri. Mohit Jangid from Jaipur, Rajasthan, for his Excellence in Sandalwood Miniature Carving.

Shri.Mohit Jangid was born in 1992 into a family of miniature sandalwood carvers in Jaipur, Rajasthan. He was initiated into the family craft at a very young age by his father Shri. Mahesh Jangid. He soon became passionately dedicated to his craft and decided to make it his vocation as he felt it offered him better livelihood options and a chance to express ‘limitless’ creativity as against a routine jobs with limited salary and limited work. The beauty of Mohit Jangid’s sandalwood miniature carving lies in its delicacy and his eye for minute detailing. His products depict events from mythology, the Epics, and stories of gods and goddesses. Each of his creative work is a blend of beauty, concept and craftsmanship where god literally lies in the detail.

Shri. Mohit Jangid holds the work record for crafting the smallest playable violin carved out of sandalwood for which has won 2 National awards. This remarkable piece is 130 mm in height, made exactly to scale and performs the same function as the normal original violin with 4 strings. He is also the winner of the Rajasthan State Award for Excellence in the craft of miniature carving.

The Crafts Council of India takes great pleasure in conferring the ‘Young Artisan Award’ on Shri. Mohit Jangid for the year 2019. 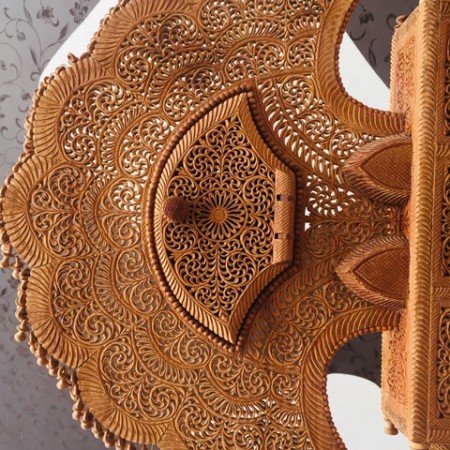 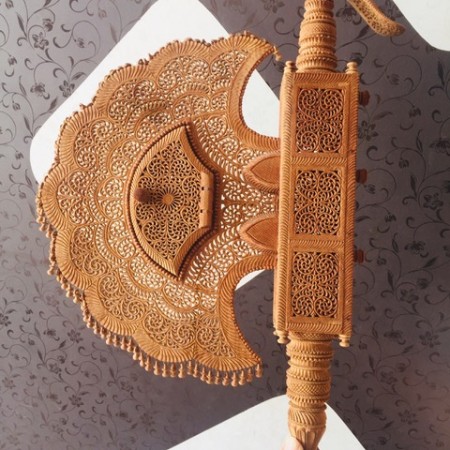 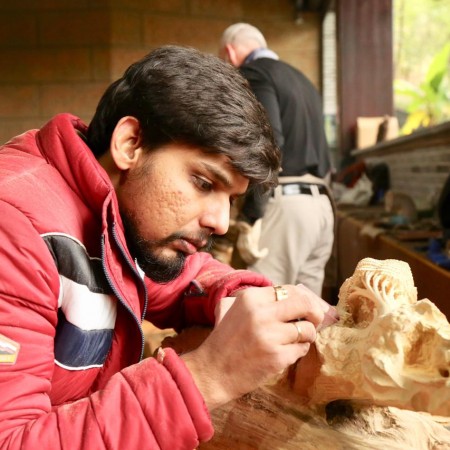 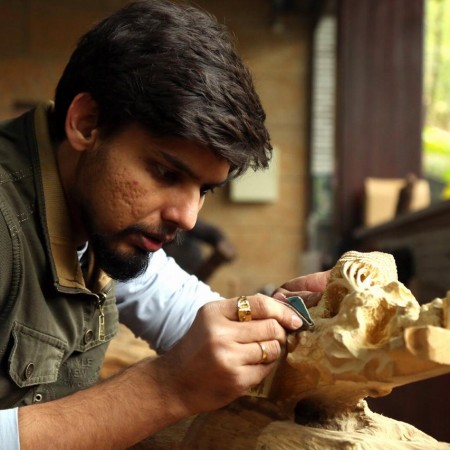 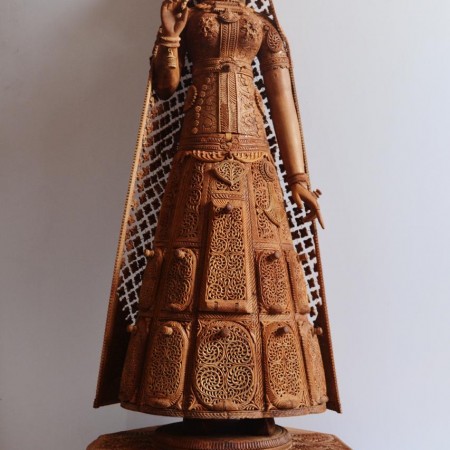 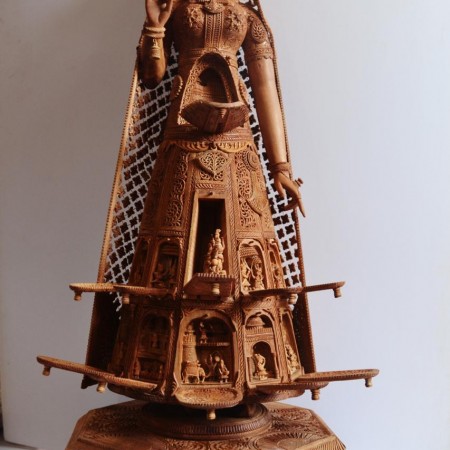 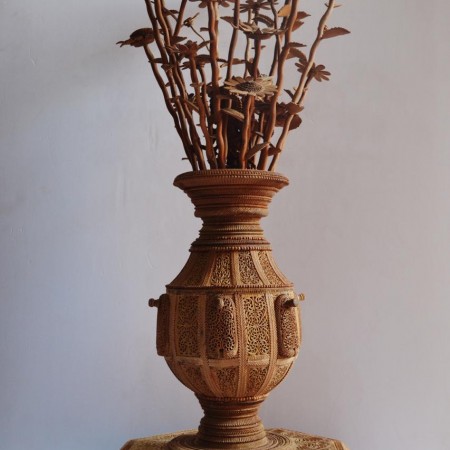 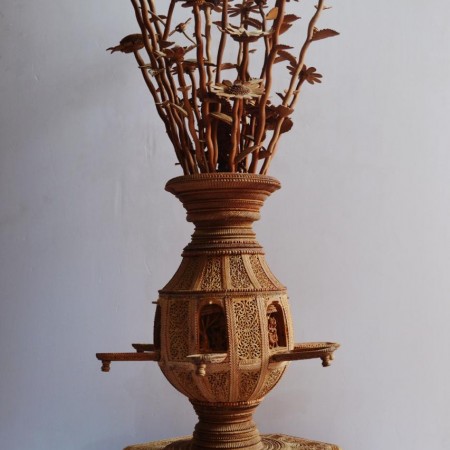 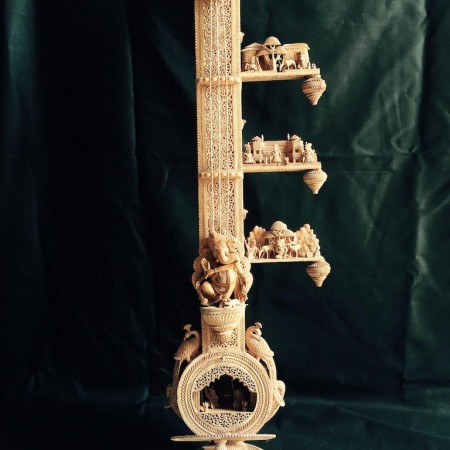 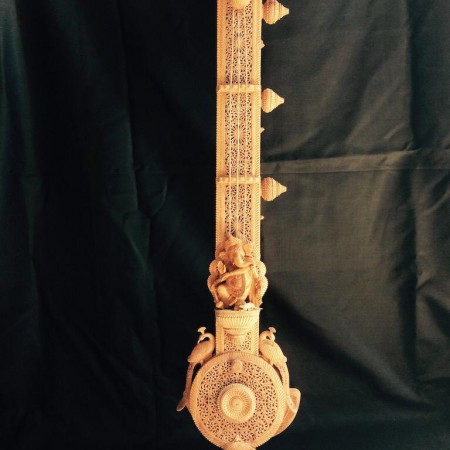 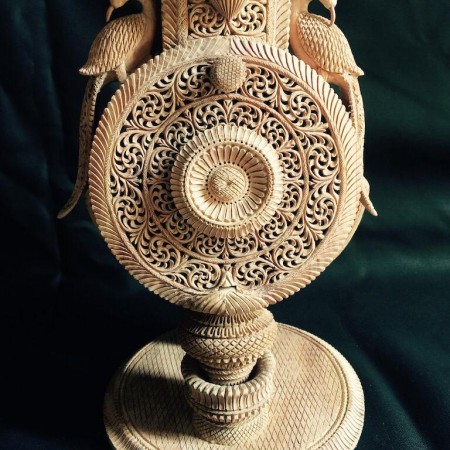 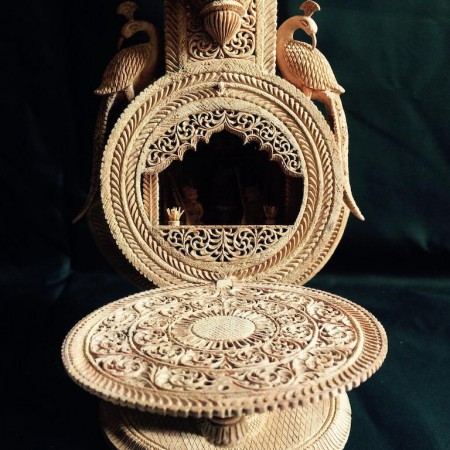 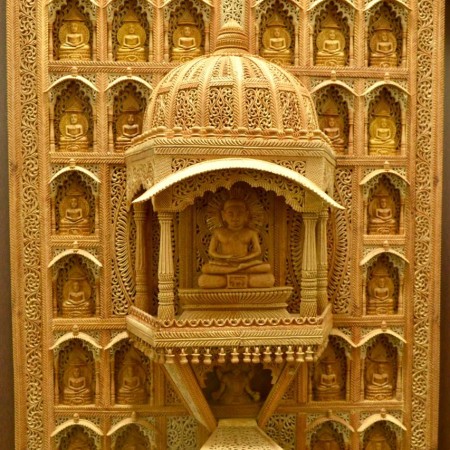 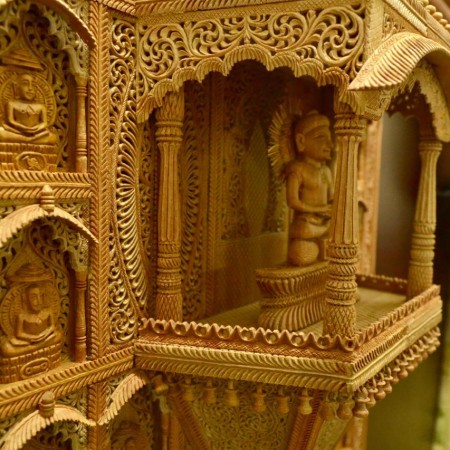 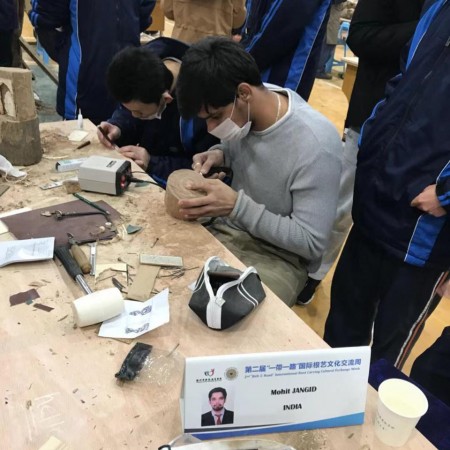